Coal mining was a critical cornerstone of the industrial revolution from the mid-eighteenth century, and underpinned wealth creation in the UK and beyond. Areas including Durham, Northumberland, and other parts of the UK had a rich mining heritage that spanned over two centuries of coal production. In the 1980s however, mining communities in the UK were devastated by pit closures and redundancies, in a drawn-out process that continued until the last deep colliery closed in 2015. With this backdrop, it is so positive that recent developments to exploit the geothermal energy in abandoned, water-flooded coal mines can bring positive economic benefits once again to former mining communities. 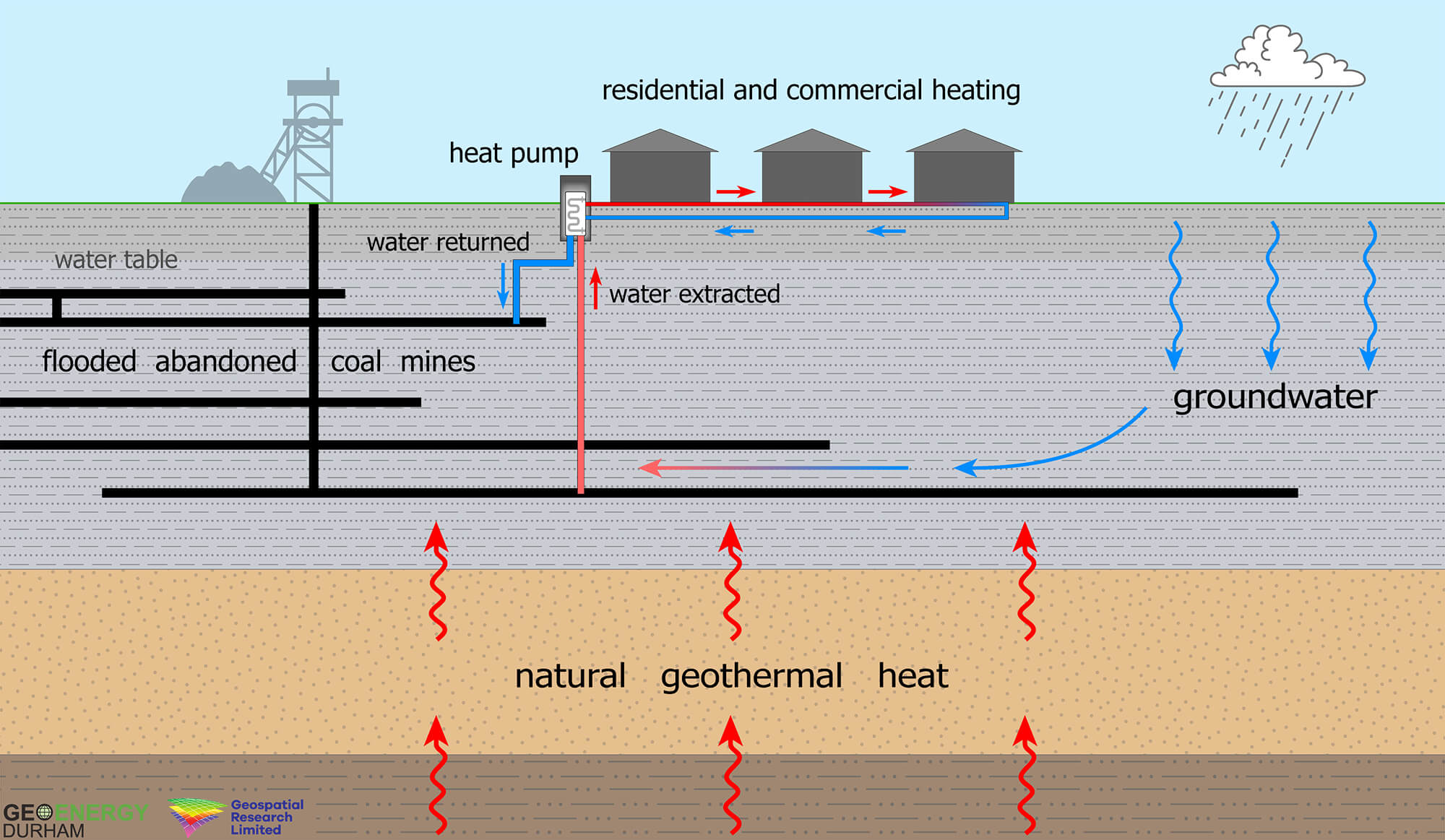 Having declared a climate emergency in 2019, Durham County Council are actively evaluating a range of options to reduce the county’s carbon footprint, including the potential use of abandoned coal mines to provide district heating. 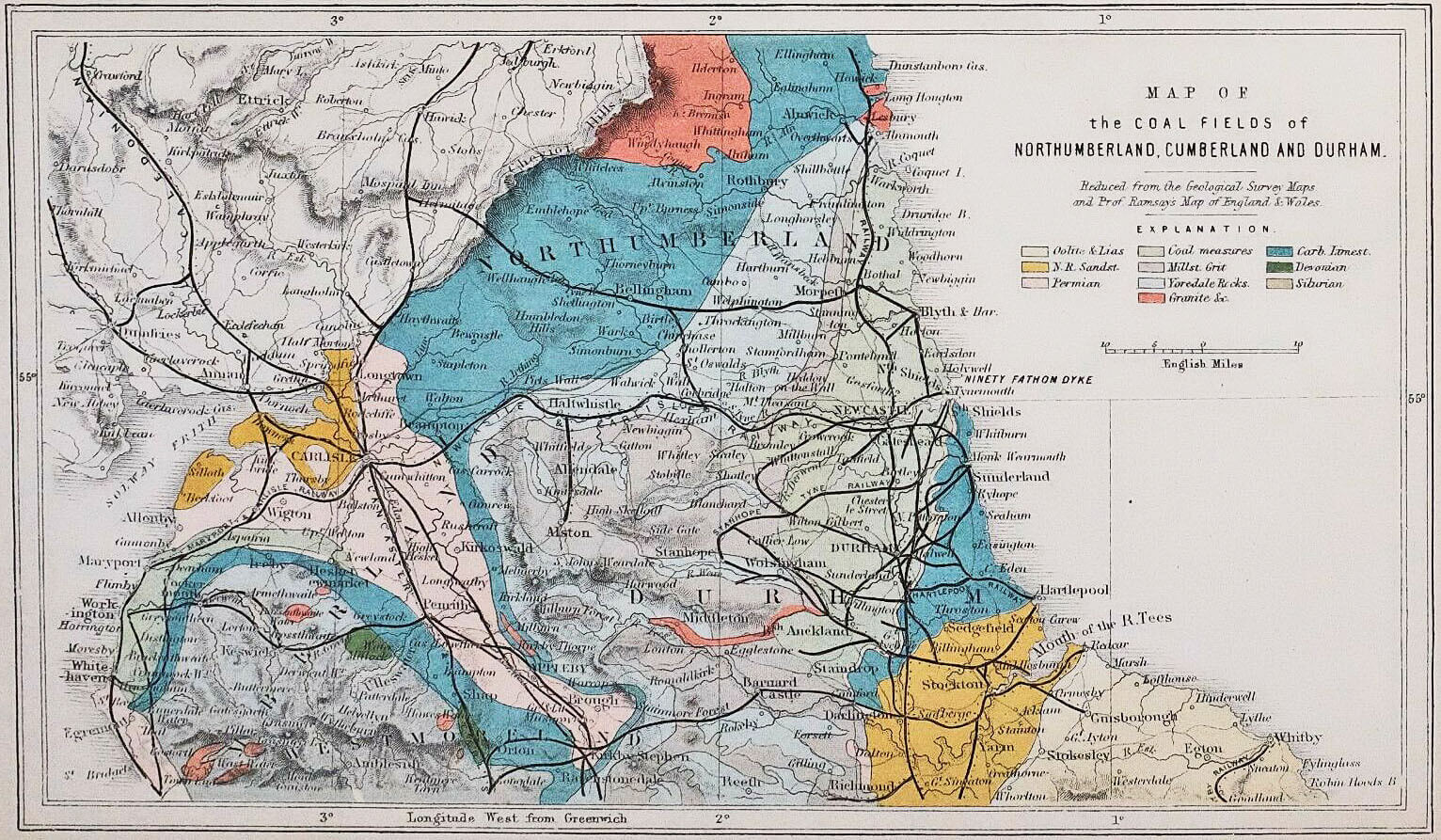 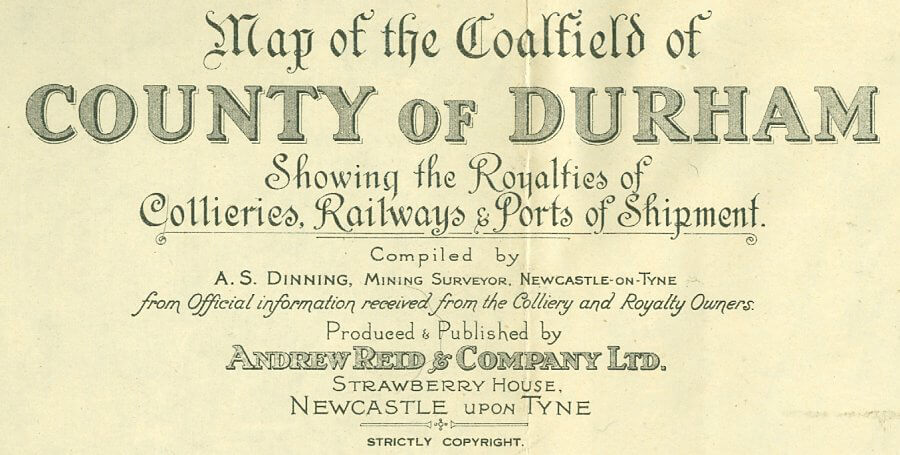 Northumberland County Council are keen to capitalise on the long legacy of coal mining across the region. 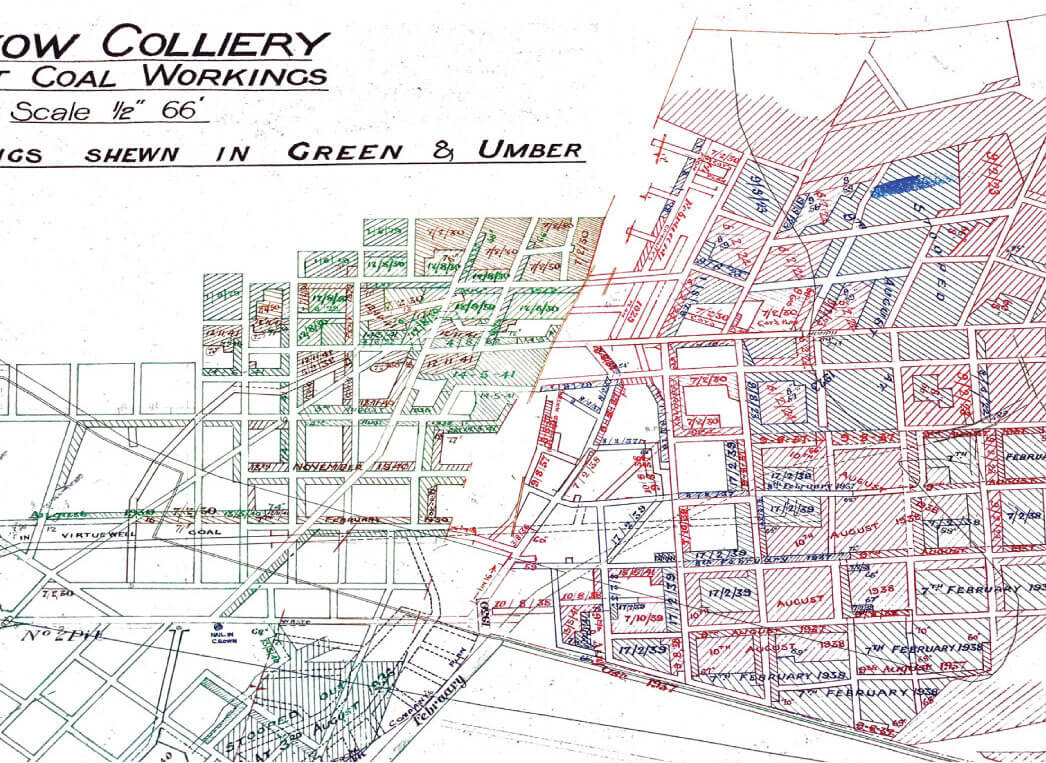 GRL is part-owner and close collaborator of GeoEnergy Durham (GED), another spin-out company from the Earth Sciences department at Durham University.

For over a decade, GED and Durham University have been at the very forefront of pioneering the practical use of abandoned mine water heat for heat.