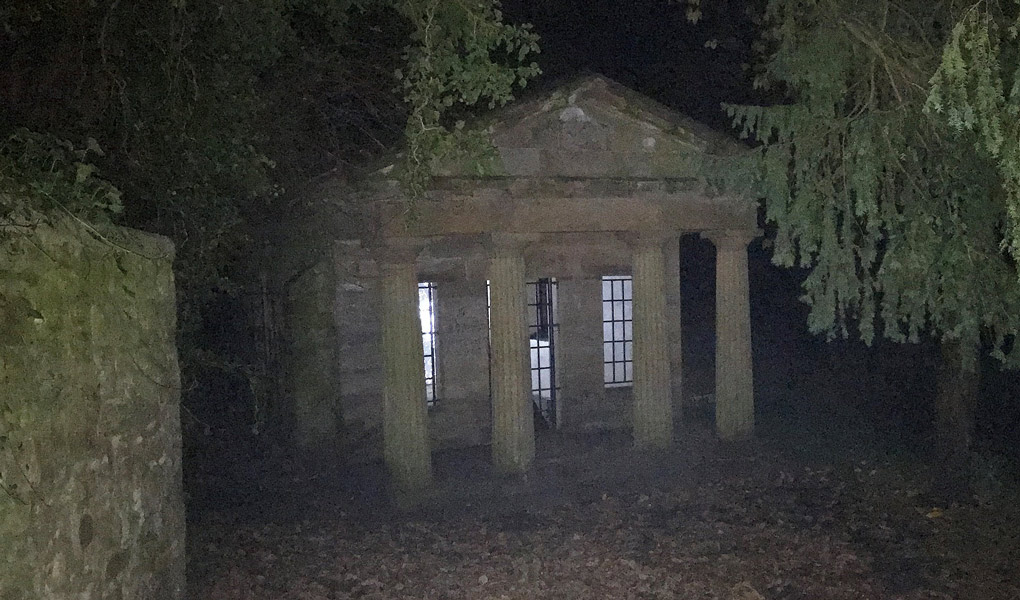 When I was at school (back in the mists of time), science and arts were portrayed very differently by our teachers. Sciences were factual, objective, clinical, and procedural, while the arts were subjective, emotive, spontaneous, and creative. I studied geology for five years (‘O’ level, ‘A’ level, and a very dreary first year as an undergrad) before I first caught a glimpse that the scientific process might not be so sterile. And when I was lucky enough to start carrying out research, how thrilling to experience the creativity, intuition, and leaps of faith involved in a new scientific advance!

So an opportunity for cross-over between science and art, though occurring not so often, is always too good to miss, particularly when it relates to Lumiere, the spectacularly uplifting festival of light that banishes the early winter blues in Durham every second year. It’s been a great privilege to work with Daksha Patel and to see how she has incorporated our lidar data from local Carboniferous and Permian outcrops into “The Fossilised Sea” a beautifully spiritual, tranquil artwork, installed so evocatively in the “Count’s House” (an early 19th Century folly) on the banks of the River Wear. A wonderfully creative use of some boring old scientific data! 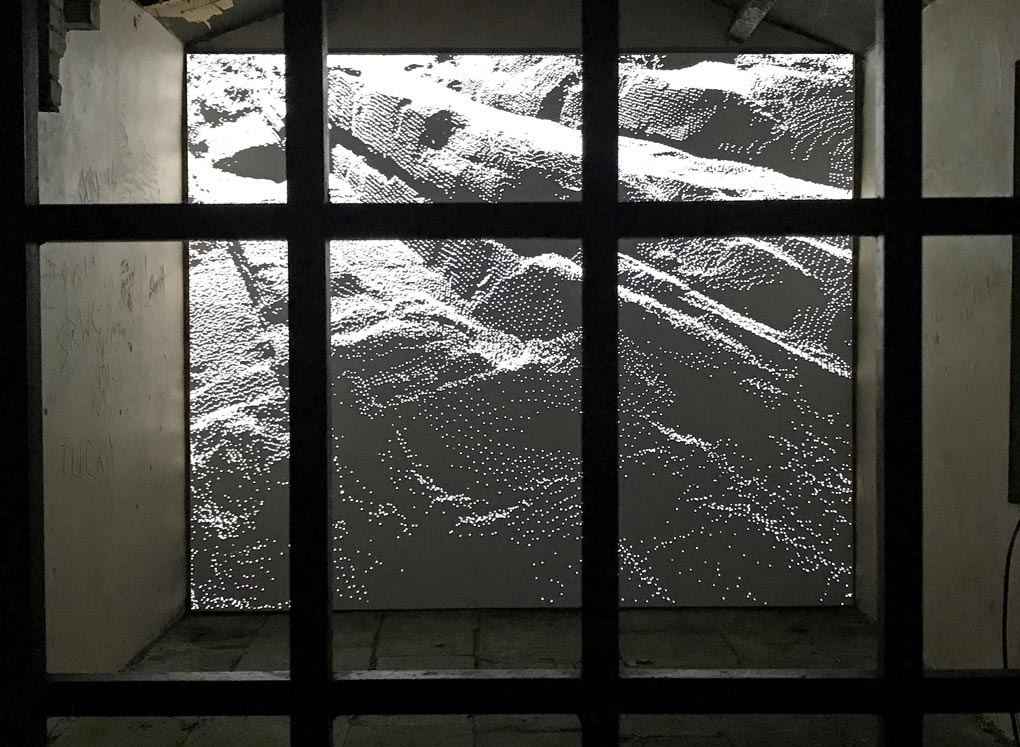