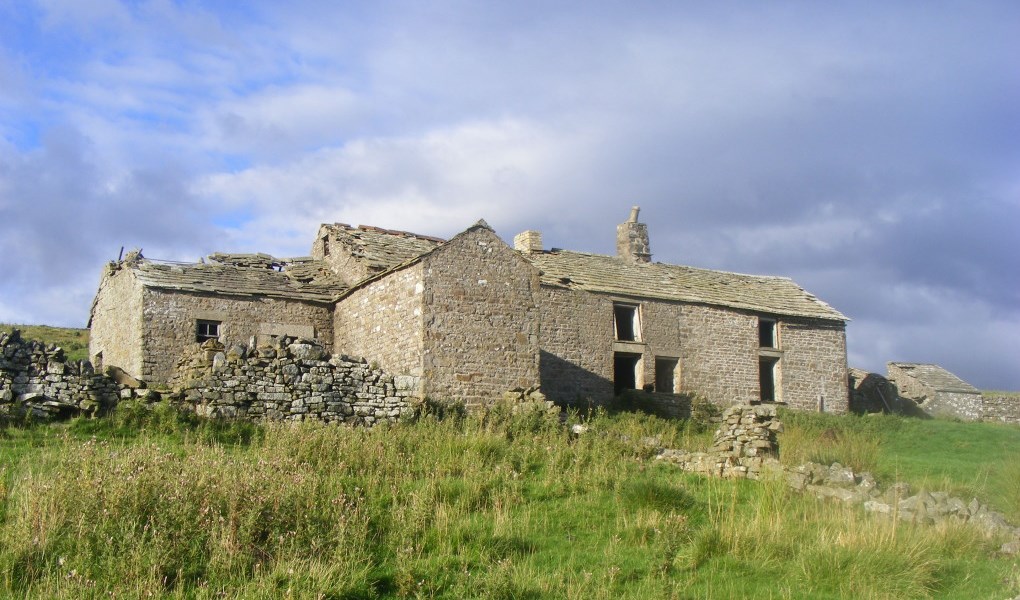 July often tends to be a quiet period in the office, while many of our clients enjoy a Summer break. This year though, we’re rather busy: mainly working on the final stages of our detailed re-mapping of Zagros geology. However, we’ve also made a bit of time for some outreach activities … firstly, to help Ken McCaffrey with a training course in ‘Geoinformatics for Petroleum Geoscientists’ at Durham University’s Centre for Doctoral Training in Energy; and secondly, to return once more to the ever-inspiring Beamish Museum, to catch up with the latest progress in their ambitious plans to expand the already inspiring outdoor museum…

Back in 2013 during a bit of downtime, we heard that museum staff were working to save a dilapidated farm house from a remote corner of the North Pennines at Spain’s Field, and move it brick-by-brick to the museum site in north Durham. What better way to record the building prior to their removal than Lidar technology? Utilising laser light to make thousands of ranging measurements per second, we more commonly use lidar to record virtual copies of geological outcrops in great detail, but we’ve variously used it to map flood plains, measure peat erosion, monitor rock fall, document changes in sedimentary flume experiments, measure subsidence due to evaporite dissolution, and even to quantify the distribution of tree canopy vegetation in forests in arctic Scandinavia. There’s a great article with our movie of the lidar model of the farm here.

So, work by Beamish to move Spain’s Field Farm is progressing well … they’ve removed several tons of accumulated waste to reveal the floor of the farm (not a nice job I guess – it’s been used as a byre for many years!), finding many interesting artefacts in the process. So now they are ready to dismantle and move the buildings. Impressive!