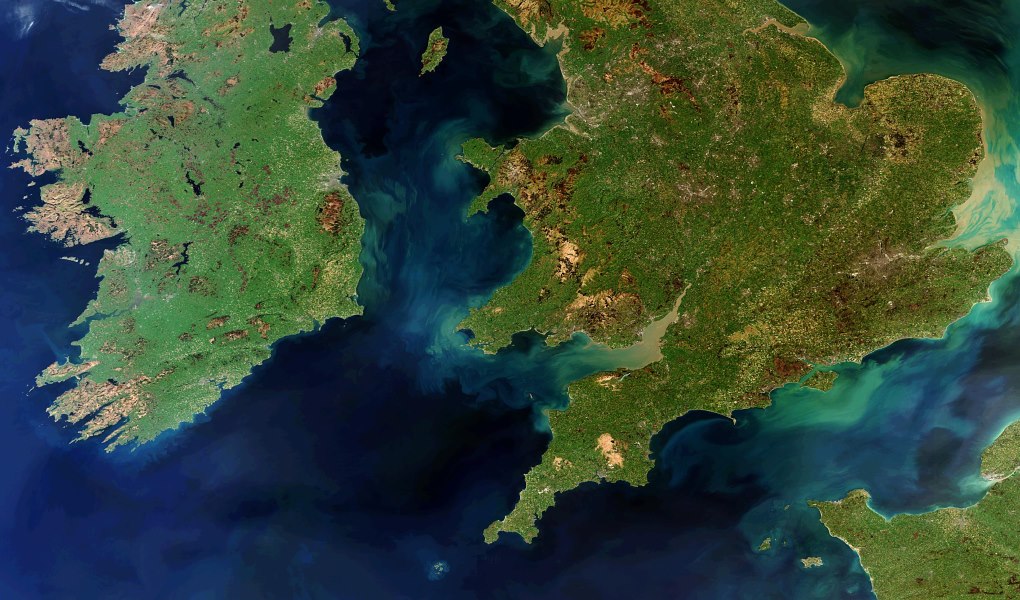 Work is progressing well in the “New Appraisal of the Western Approaches Basins” project, which is financed by the Secretary of State for Energy and Climate Change and facilitated by the Oil and Gas Authority as part of the government’s initiatives to increase activity on the UKCS. We’re part of a multi-faceted consortium led by Durham University that also involves Keele & Leicester universities, Trace Editors, and Applied Petroleum Technology. Though the scope of the project is fairly modest, it’s a nice example of our regional to basin-scale work. At this early stage of the project our work is mainly focusing on collation and georeferencing of existing data within an ArcGIS environment – with the inevitable head-scratching (and loud expletives) when trying to work out which coordinate system and datum were used when the data was originally acquired. How naïve of us to hope that everyone would always record such ‘minor details’!