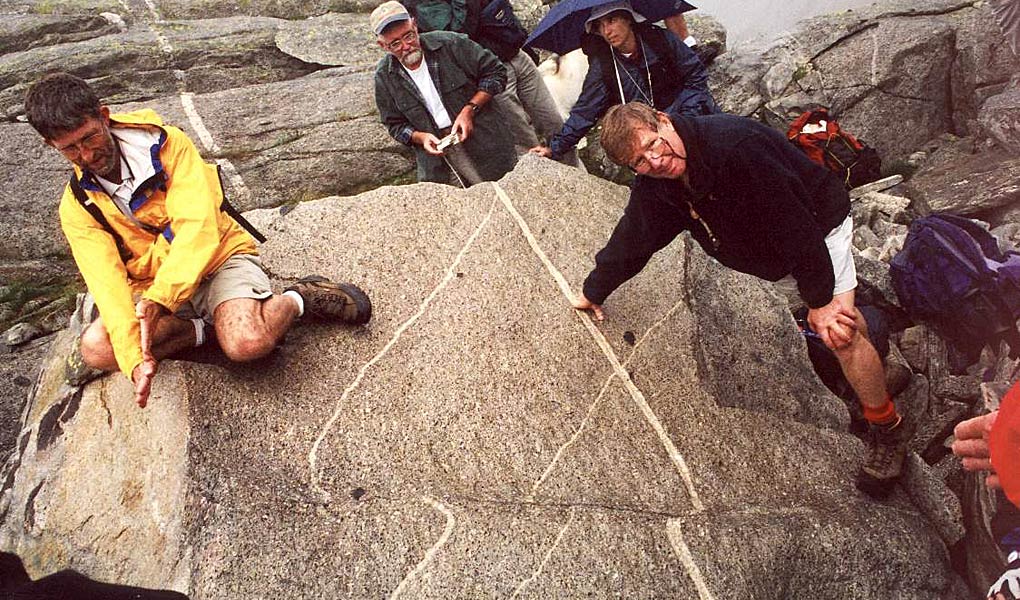 The Tectonic Studies Group of the Geological Society of London is celebrating its 50th birthday this year! Back in the 1970s and 80s the group’s annual three-day conference quickly became established as an essential fixture for British and Irish geologists working in structural geology and tectonics, with a healthy blend of academic and industry attendees. The informal atmosphere and legendary hardcore socialising were always matched by talks and poster presentations of the highest calibre, particularly from post-grads and post-docs; even with the rise in importance of the huge overseas multi-disciplinary conferences (e.g. EGU, AGU), most UK structural postgrads still ‘cut their teeth’ at TSG. Over the years, we have presented at TSG many times.

So many leading figures in structural geology were central to TSG, perhaps none more so than John Ramsay. So it was with great sadness that only a few days after the 50th anniversary celebrations we learnt of the passing of a legend. Rest in peace John – thank you for laying the framework for modern-day quantitative structural geology. 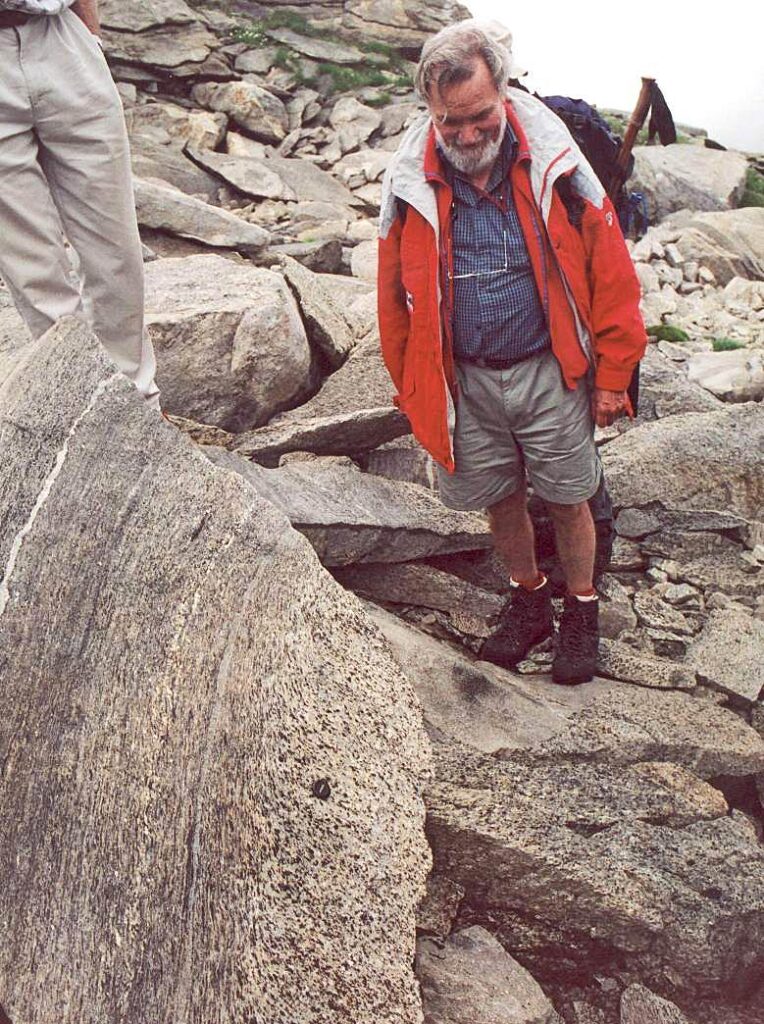