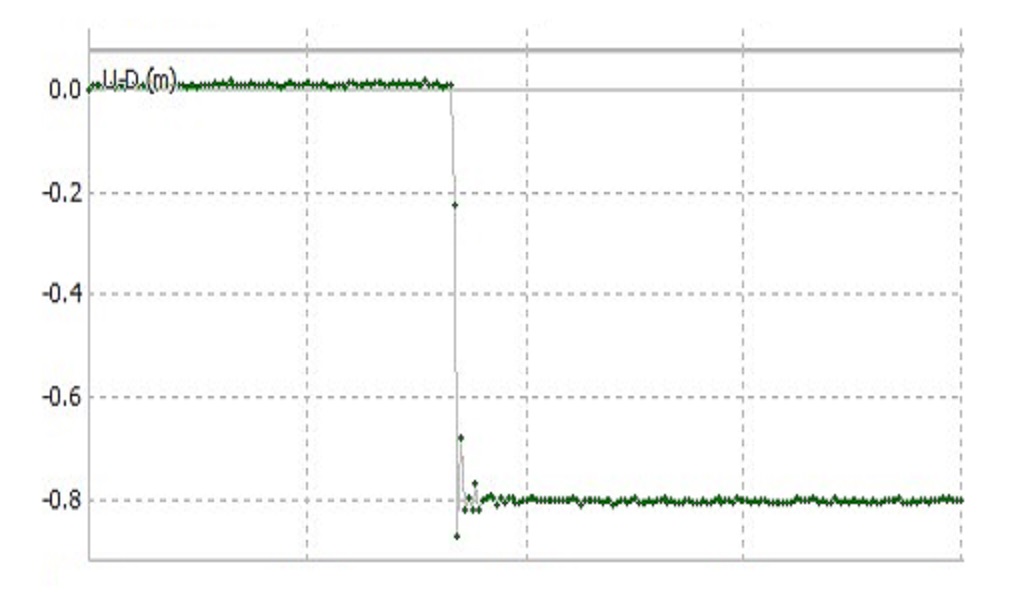 In response to the 24th August M6.2 earthquake near Amatrice, we installed several hangingwall-footwall pairs of units across mapped surface ruptures, with the intention of monitoring after-shocks in the days following the major event. These pairs of units were in place at the time of the subsequent M6.1 and M6.6 shocks in late October. We’ve now recovered the data from the units and carried out preliminary processing: initial results are very interesting (see image above), and have helped prove that this technology is robust, reliable, and highly cost-effective. We hope that the data will give new insight into earthquake processes, and perhaps ultimately to help mitigate the risk to human life and infrastructure posed by seismic hazard.

Main image (above): Four seconds of 1Hz data from the 30th October 2016 Mw 6.6 Vettore earthquake. This trace shows only the relative up-down displacement between one pair of GNSS units (the units also record N-S and E-W motion). 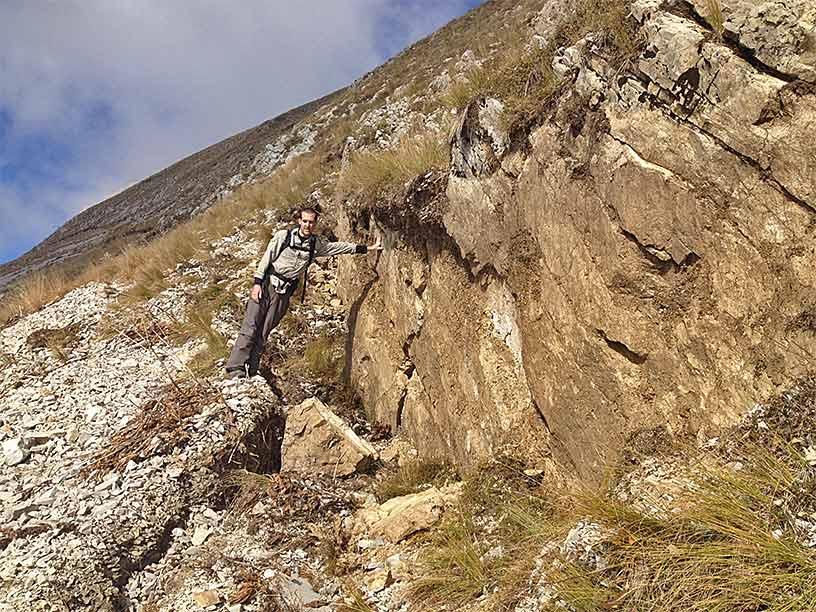